This topic has been deleted. Only users with topic management privileges can see it.
last edited by throrfj
0 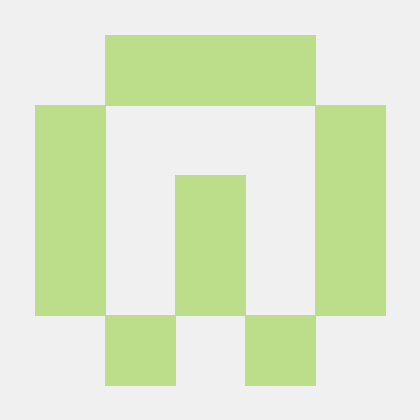 UPDATE: I've surprised myself and fixed this - I ran the BthPS3 trace and discovered that the controller was showing up with a name that wasn't on the reg key list. I just added it and now it's working fine (so far). The name I had to add was "PLAYSTATION(R)3Controller-ghic". (The default reg key has a very similar name but misspelled 'Conteroller', so maybe the manufacturer of this fake has fixed their spelling.)

Hello - I'm having trouble with the Bluetooth connection of my controller. It is a fake, so I'm prepared for the possibility that it just won't work, but trying to work out exactly what the issue is.

I'm trying to follow this guide on the Github to see if it's using unsecured Bluetooth and won't work.
Problem: at the step where I need to look in Event Viewer, I don't have a 'BTHUSB' entry at all. So the relevant error/warning isn't there, but I feel like it might be hidden somewhere else?

So - either I need to work out how to see something Event Viewer isn't showing me, or per the Github "your controller is probably failing to connect for another reason and requires a BthPS3 tracing to determine exactly why". Would love some help!

Running: Windows 11, DsHidMini 2.2.282.0.
The controller is this one though it doesn't look exactly like those images - I've taken some below. It looks similar to but definitely isn't exactly the same one as the two that have been identified as definitely not compatible.