So lost with getting this to work 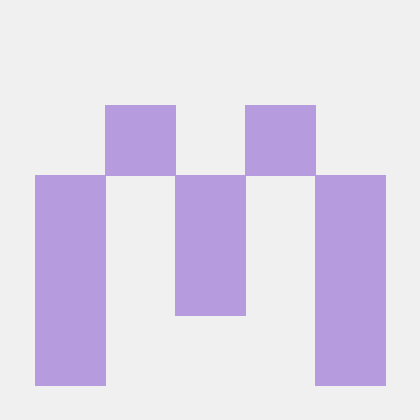 I've spent almost 4 hours now reading the sections, the troubleshooting (as much of it as I could handle lol), the guides etc but my ps3 controller just won't work.
It's a long story but rn the controller won't even be recognized within the emulator (Xebra). I have a generic usb controller, I plug it in and configure the buttons within the app and all's just fine. I installed the dshidmini and it does recognize my ds3 in the dshmc settings window. I've tried all of the settings, including something about using ds4 windows mode with a ds4 app from one of your colleagues (not the one that say to not use from jack2chains or something like that), but this one won't even open bc of something .net, which I installed but still won't run for some reason.
I gave up on the bluetooth part, hoping just using wired will be simpler.
At one point the left joystick was working properly moving up down left right, and the O button was working as well, unfortunately I don't know how it happened and I haven't been able to recreate it.
Despite all this typing I really haven't said much I apologize, I'm just so frustrated now and I have no idea why this doesn't work after hours of installing/uninstalling, restarting pc, and reading all the sections in your guides.
I suppose I would ask, if there is perhaps a simpler guide for installing for those who read an installation guide and it makes no sense

ty in advance for any attention paid

I get you're frustrated but a rant post helps nobody and only wastes the time of the reader.

DsHidMini installation is done in 30 seconds and is confirmed working by countless users, with the same documentation that you probably read. So take a few steps back, DS4Windows works as well, you most probably installed the wrong .NET 5 runtime, which is also documented on what to install so triple check again what you did and you shall succeed.

@darkhyperlink said in So lost with getting this to work:

Send a screenshot here of the DSHMC window.

Also, send a screenshot of DS4Windows.