Input freezing and crashing while "Closing the connection to ViGEmBus" 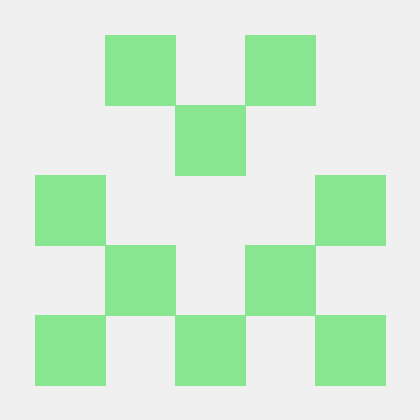 I use DS4Windows (v 3.0.18) with my DualSense controller for xbox/non steam games that do not natively support non xbox controllers. Randomly while playing, my inputs will hang. If I was pressing a button at the time, that button will be continually pressed. If I was not pressing a button, it will not register any inputs. The controller is of course still on, the bluetooth connection is still active in Windows at least and DS4 Windows is running and responsive. Although you can see in the vid below it is not registering inputs or even reading any data from the controller. The only "solution" is to close DS4Windows and re load. Stopping and starting the connection does not work, and if I attempt this it hangs on the "Closing connection to ViGEmBus" stage. Perhaps this is the root cause? Although I have already attempted to remove this driver and reinstall using the full unistall tutorial. I've also removed and reinstalled DualSense drivers, Xbox 360 controller drivers and even my Bluetooth adapter drivers from device manager. DS4Windows has also been removed, update and reinstalled (to a new location as well). The issue keeps persisting. If I don't use DS4Windows (ie for a steam game that supports DualSense) the controller never drops out - it does appear to be solely related to DS4Windows and/or its pre req's - I'm specifically thinking ViGEmBus due to it hanging on this step..

Just registered to say I have the exact same problem with the exact same behavior on DS4Windows and it's very likely ViGEm's implementation of Dualsense is the culprit. It only happens to Dualsense and only on Bluetooth as far as I can tell. I constantly switch back and forth between my DualShock 4 and Dualsense and only Dualsense exhibits this freezing behavior. It's nothing to do with my BT adapter as well, because other devices keep working when the controller freezes (BT headset for example).

Recently, I switched from DS4windows to ReWASD and have been doing their 14-day trial as an experiment to see if the controller freezing behavior occurs and so far it hasn't happened (they don't use ViGEm afaik).

Another (probably not very helpful) information: I also tried using Steam Input "PlayStation Controller Support" for XInput emulation with the Dualsense (on games that don't support it natively) and while it never exhibited the same "total input freeze" behavior, it did randomly turn off the controller a couple of times during my testing. It seems that whatever causes the controller to freeze under DS4Windows causes it to disconnect under Steam Input?

So far, only rewasd has consistently avoided this problem, but I'll keep testing. It's a little bit weird that there aren't more open tickets about this, but I'll guess it's too specific of a subset of users: people who use the DualSense on PC with Ryochan's latest build of DS4Windows wirelessly through Bluetooth and play this way enough to experience the bug and take the time to look for support on vigem forums etc etc.

ViGemBus has no DualSense emulation, therefore nothing to do with any DualSense issues...

Whatever is done with DS4 emulation through feeder apps like DS4Windows is a task for/problem of DS4Windows, not ViGEmBus, it just emulates with the inputs it gets from the app, so again, not an issue I can aid with.